🎃 Why do we carve pumpkins on Halloween? 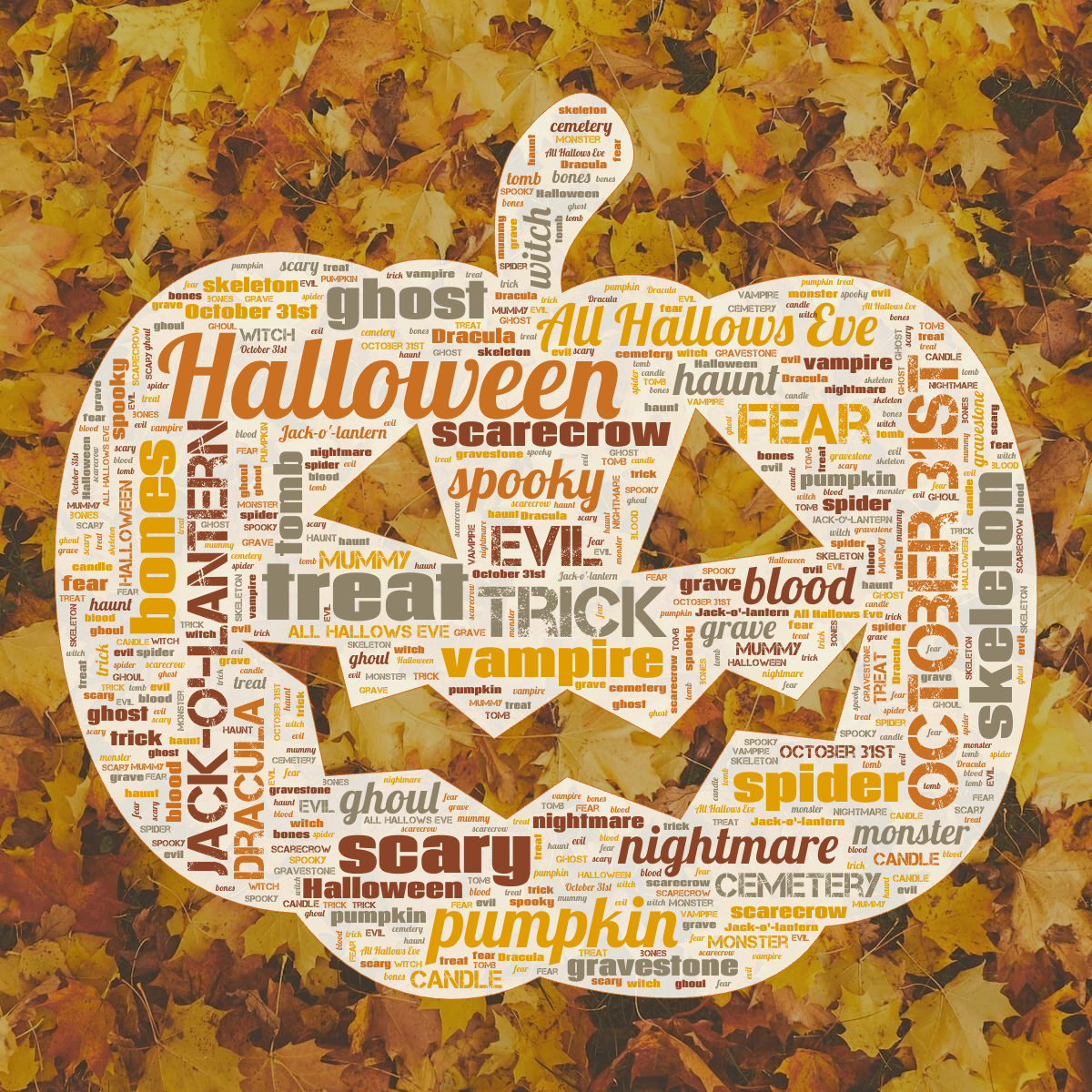 It's finally October! Time to have fun with pumpkins! You carve a face into a pumpkin, place a candle inside, step back and enjoy the view. Perhaps, you have a family competition: who makes the scariest or the funniest face! Let's learn a bit more about this tradition.

There is an Irish myth about Stingy Jack (sometimes also called Drunk Jack or Jack the Smith). The Devil, having heard of his reputation, wanted to meet him in person. (What an honour!) Jack invited Satan to drink in a pub, but neither had any money to pay for their ale. Jack convinced Satan to turn into a coin, stuck the coin into his pocket with a crucifix, and voila! Satan was persuaded to not take Jack's soul into Hell when he died.

However, being a deceitful drunk, he was not allowed in Heaven either. Jack is still roaming the Earth with a lantern made out of turnip.

Wait, a turnip? Pumpkins didn't grow in Ireland at the time. Did you know that pumpkins are native to North America? Being an abundant, large vegetable, and a beautiful one too, it was a natural choice for Irish and Scottish immigrants to make pumpkins into lanterns. After all, orange is an autumn color!

The 30 words we used in this word cloud:

See what it looks like!
Previous: Happy Diwali 🪔✨ Next: 💀 Halloween